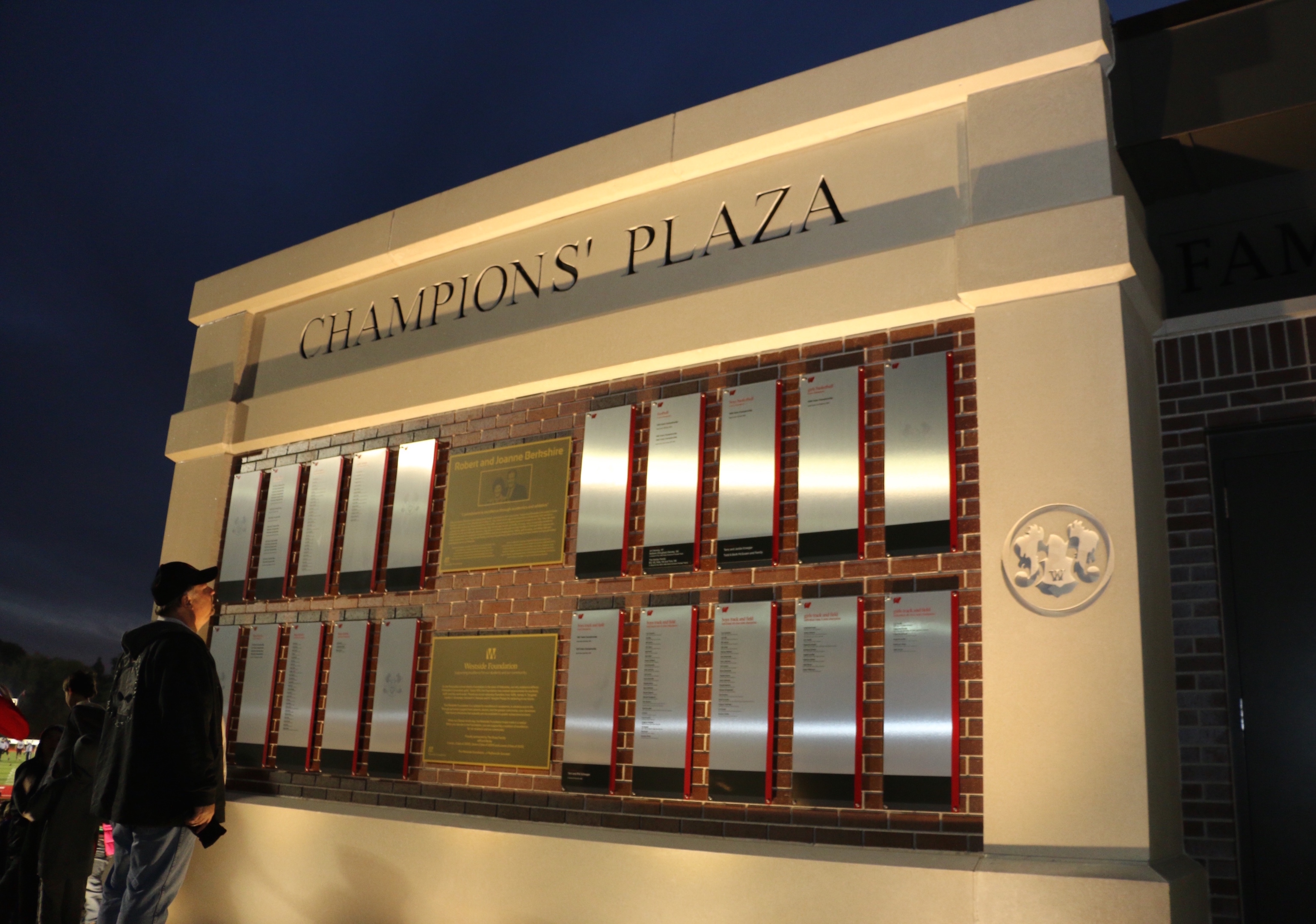 The Stadium Entrance Project was completed in 2014 by raising $800,000 for the new Westside stadium entrance project and Champions Plaza. The new stadium entrance includes new restrooms and concessions stand, ticket booth and a picnic area. Champions Plaza recognizes all the state champion teams and athletes, as well as honoring Tom Pate with a memorial. These improvements benefit the District and the metropolitan area as they provide top-notch facilities for numerous local, state and national events. For example, several of the College World Series teams have practiced on the Westside baseball field, as well as football teams such as USC utilizing the football field.

Thank you to the following supporters who made this completed project possible: