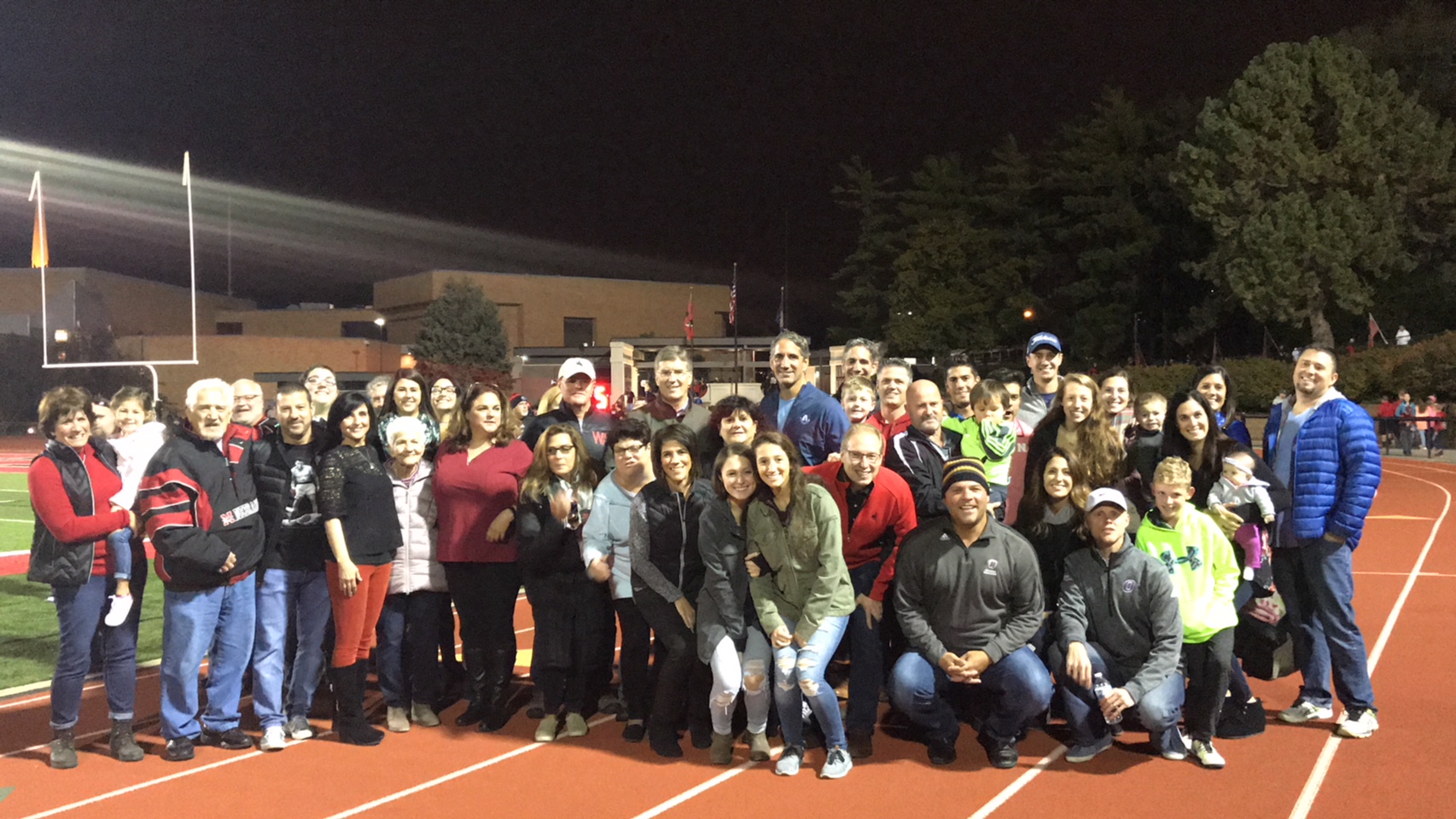 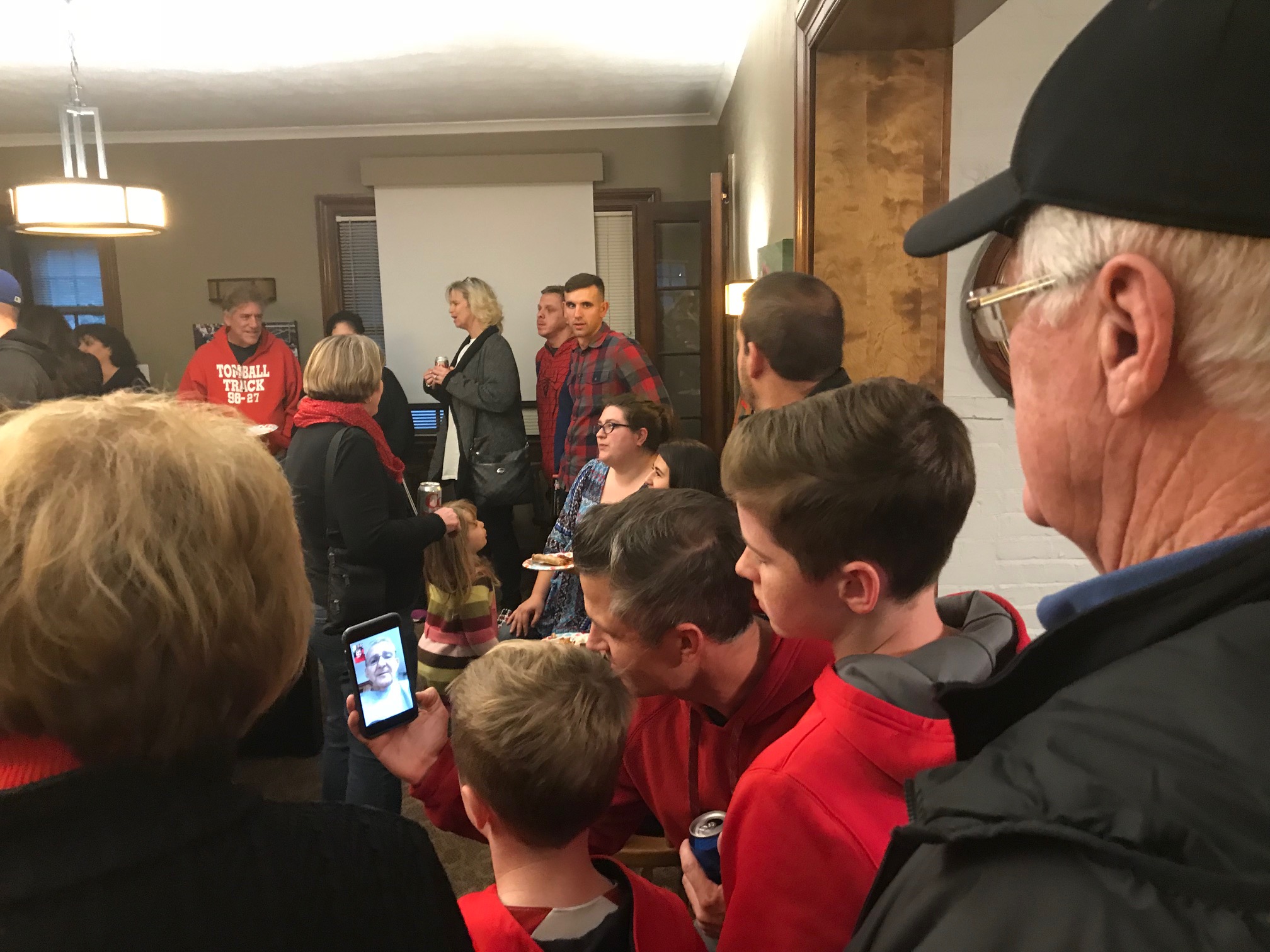 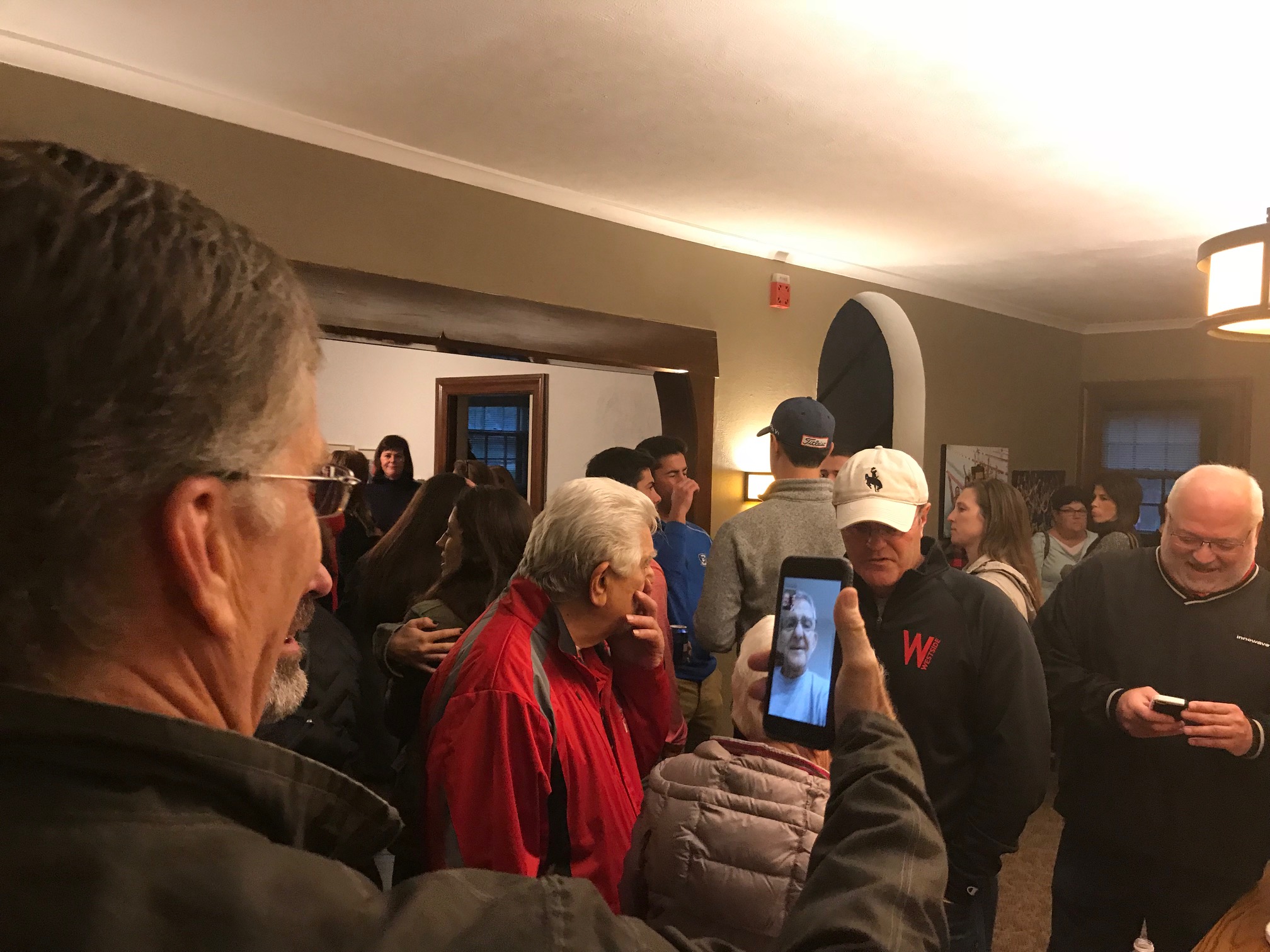 Commitments to Date:  $93,200 – If interested in supporting this project, please contact the Westside Foundation at 402-390-2133 or westside.foundation@westside66.net.

Donor Recognition:  There will be donor recognition signage by the main entrance highlighting the donors to this project.  To learn the donation requirements for recognition, please contact the Westside Foundation at 402-390-2133 or westside.foundation@westside66.net.

A letter from the Steering Committee:

It is safe to say that a great wrestling coach and teacher has impact on thousands of wrestlers and students through their career.  You, along with hundreds of other wrestlers and students at Westside High School were coached, taught and led by one of the greats, Coach Lou Miloni.  Coach Miloni was a standout student-athlete at Central High School and Omaha University (UNO), after which he began his career at Westside High School.

As both a coach and teacher, Coach Miloni’s impact extended well beyond the mat.  He taught perseverance, work ethic, discipline, respect and teamwork.  As former members of Coach Miloni’s team, you are invited to honor this great man, father, coach, educator and respected community member.  A steering committee has been established to honor Coach Miloni in ways that will continue to endorse his values, and remind all future wrestlers the importance of his connection to Westside High School.

The goal is to raise $150,000.  This achievement will (1) establish an endowed post-high school scholarship in Coach Miloni’s name, (2) provide an endowed discretionary fund for the current Westside wrestling program, and (3) dedicate and name the WHS wrestling room in his honor – the Lou Miloni Wrestling Center.

We are excited to announce that we already had great support toward our goal of $150,000!  Please join other wrestlers, students, friends and co-workers of Lou Miloni’s in making this a reality.  With your help, we can honor Coach Miloni in this special way.  Please consider a gift (multi-year pledge options available) to honor our beloved coach and educator.

If interested in donating online, please visit www.wcsfoundation66.org, click the support dropdown, click donate and make sure to specify Lou Miloni Fund in the description.  Should you have any questions, please contact any of the steering committee members, or the Westside Foundation at 402-390-2133 or westside.foundation@westside66.net.  All donors will be recognized and donations to the Westside Foundation are tax deductible.

Thank you in advance for your gift consideration. Your generosity is instrumental in honoring Coach Lou Miloni.